“To the angel of the assembly in Ephesus write: “He who holds the seven stars in his right hand, he who walks among the seven golden lamp stands says these things: “I know your works, and your toil and perseverance, and that you can’t tolerate evil men, and have tested those who call themselves apostles, and they are not, and found them false.  You have perseverance and have endured for my name’s sake, and have not grown weary.

But I have this against you, that you left your first love. Remember therefore from where you have fallen, and repent and do the first works; or else I am coming to you swiftly, and will move your lamp stand out of its place, unless you repent.

But this you have, that you hate the works of the Nicolaitans, which I also hate.

He who has an ear, let him hear what the Spirit says to the assemblies. To him who overcomes I will give to eat from the tree of life, which is in the Paradise of my God.

May the Lord direct your hearts into God’s love, and into the perseverance of Christ.

“To the angel of the assembly in Smyrna write: “The first and the last, who was dead, and has come to life says these things: “I know your works, oppression, and your poverty (but you are rich), and the blasphemy of those who say they are Jews, and they are not, but are a synagogue of Satan. Don’t be afraid of the things which you are about to suffer. Behold, the devil is about to throw some of you into prison, that you may be tested; and you will have oppression for ten days. Be faithful to death, and I will give you the crown of life.
He who has an ear, let him hear what the Spirit says to the assemblies. He who overcomes won’t be harmed by the second death. 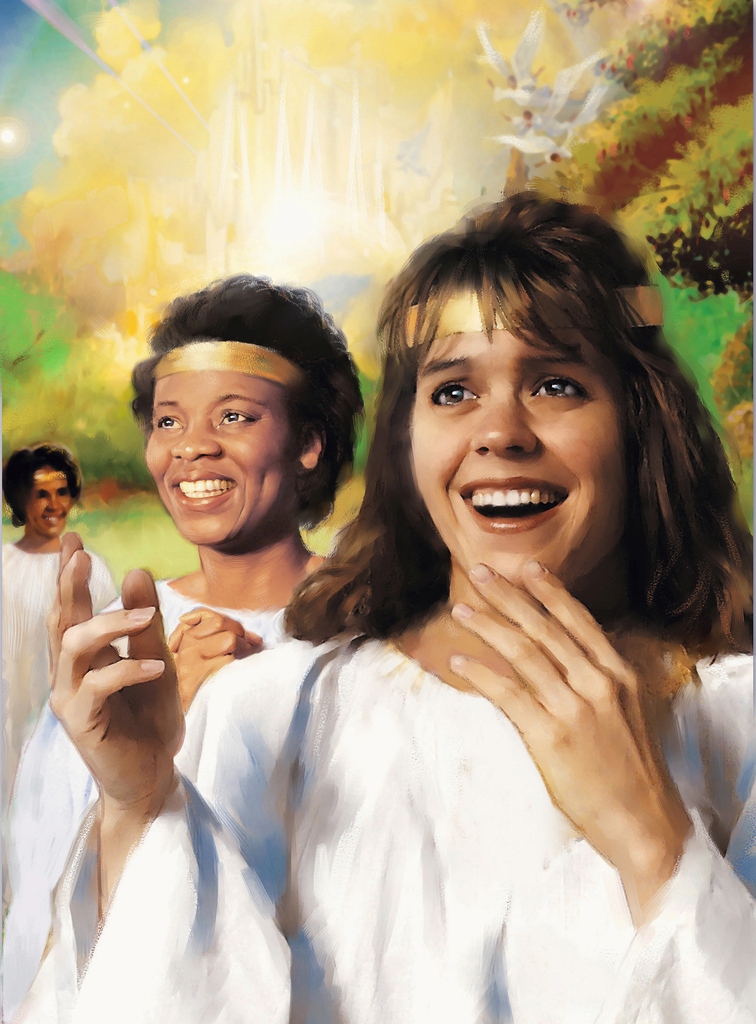 “To the angel of the assembly in Pergamum write: “He who has the sharp two-edged sword says these things: “I know your works and where you dwell, where Satan’s throne is. You hold firmly to my name, and didn’t deny my faith in the days of Antipas my witness, my faithful one, who was killed among you, where Satan dwells.

But I have a few things against you, because you have there some who hold the teaching of Balaam, who taught Balak to throw a stumbling block before the children of Israel, to eat things sacrificed to idols, and to commit sexual immorality.  So you also have some who hold to the teaching of the Nicolaitans likewise. Repent therefore, or else I am coming to you quickly, and I will make war against them with the sword of my mouth.

He who has an ear, let him hear what the Spirit says to the assemblies. To him who overcomes, to him I will give of the hidden manna, and I will give him a white stone, and on the stone a new name written, which no one knows but he who receives it. 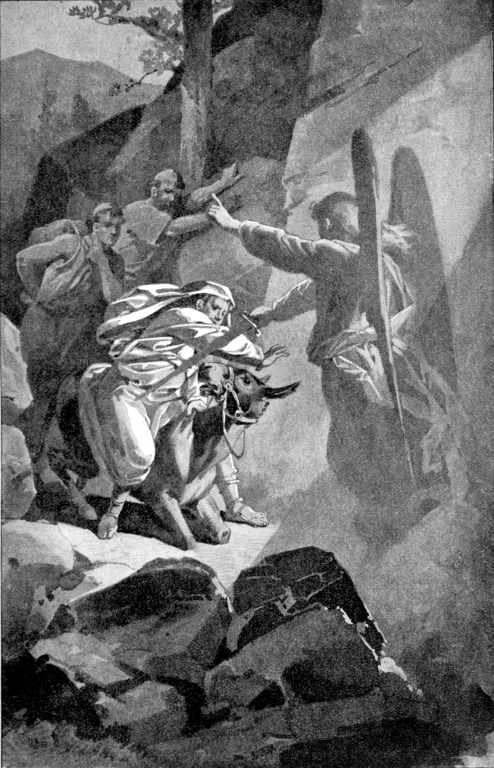 “To the angel of the assembly in Thyatira write: “The Son of God, who has his eyes like a flame of fire, and his feet are like burnished brass, says these things: “I know your works, your love, faith, service, patient endurance, and that your last works are more than the first.

But I have this against you, that you tolerate your woman, Jezebel, who calls herself a prophetess. She teaches and seduces my servants to commit sexual immorality, and to eat things sacrificed to idols. I gave her time to repent, but she refuses to repent of her sexual immorality.  Behold, I will throw her into a bed, and those who commit adultery with her into great oppression, unless they repent of her works.  I will kill her children with Death, and all the assemblies will know that I am he who searches the minds and hearts. I will give to each one of you according to your deeds.  But to you I say, to the rest who are in Thyatira, as many as don’t have this teaching, who don’t know what some call ‘the deep things of Satan,’ to you I say, I am not putting any other burden on you.  Nevertheless, hold that which you have firmly until I come.

He who overcomes, and he who keeps my works to the end, to him I will give authority over the nations.  He will rule them with a rod of iron, shattering them like clay pots; as I also have received of my Father: and I will give him the morning star.  He who has an ear, let him hear what the Spirit says to the assemblies.

Tree of Life in the midst of Paradise

Out of the ground Yahweh God made every tree to grow that is pleasant to the sight, and good for food, including the tree of life in the middle of the garden and the tree of the knowledge of good and evil. Genesis 2:9

He who has an ear, let him hear what the Spirit says to the assemblies. To him who overcomes I will give to eat from the tree of life, which is in the Paradise of my God.  Revelation 2:7

He showed me a river of water of life, clear as crystal, proceeding out of the throne of God and of the Lamb,  in the middle of its street. On this side of the river and on that was the tree of life, bearing twelve kinds of fruits, yielding its fruit every month. The leaves of the tree were for the healing of the nations. Revelation 22:1,2

Blessed are those who do his commandments, that they may have the right to the tree of life, and may enter in by the gates into the city. Revelation 22:14

He said to Jesus, “Lord, remember me when you come into your Kingdom.”  Jesus said to him, “Assuredly I tell you, today you will be with me in Paradise.” Luke 23:42,43

Beloved, don’t believe every spirit, but test the spirits, whether they are of God, because many false prophets have gone out into the world. I John 4:1

Little children, these are the end times, and as you heard that the Antichrist is coming, even now many antichrists have arisen. By this we know that it is the final hour.  I John 2:18

In those days, John the Baptizer came, preaching in the wilderness of Judea, saying,  “Repent, for the Kingdom of Heaven is at hand!” Matthew 3:1,2

“Therefore I will judge you, house of Israel, everyone according to his ways,” says the Lord Yahweh. “Return, and turn yourselves from all your transgressions; so iniquity will not be your ruin.  Cast away from you all your transgressions, in which you have transgressed; and make yourself a new heart and a new spirit: for why will you die, house of Israel?   For I have no pleasure in the death of him who dies,” says the Lord Yahweh. “Therefore turn yourselves, and live! Ezekiel 18:30-32