…. wild waves of the sea, foaming out their own shame; wandering stars, for whom the blackness of darkness has been reserved forever. Jude 1:13

He said to me, “The waters which you saw, where the prostitute sits, are peoples, multitudes, nations, and languages. Revelation 17:15 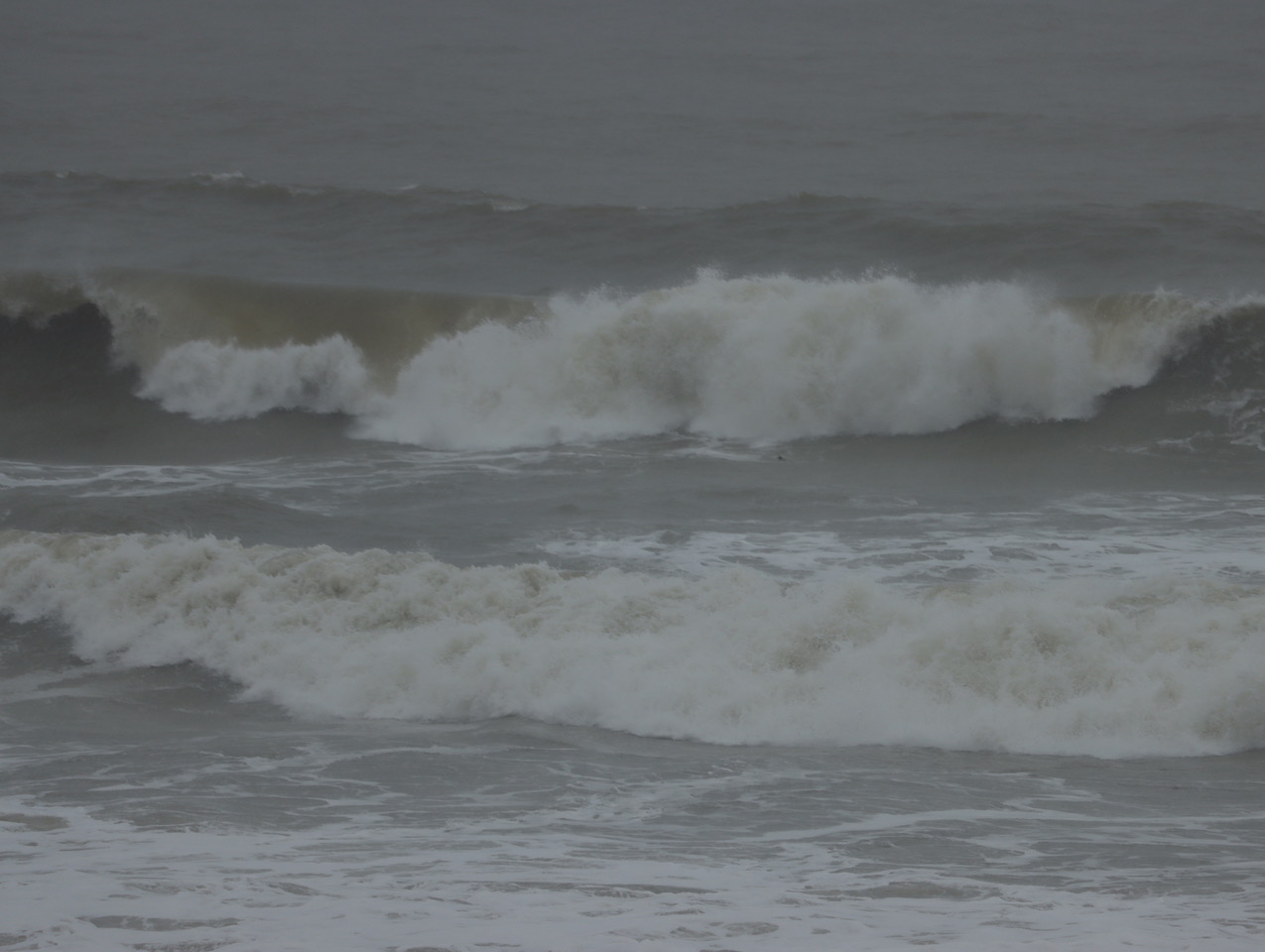 …..Be faithful to death, and I will give you the crown of life. Revelation 2:10b

Another came out, a red horse. To him who sat on it was given power to take peace from the earth, and that they should kill one another. There was given to him a great sword. Revelation 6:4

The second angel poured out his bowl into the sea, and it became blood as of a dead man. Every living thing in the sea died. The third poured out his bowl into the rivers and springs of water, and they became blood. I heard the angel of the waters saying, “You are righteous, who are and who were, O Holy One, because you have judged these things. For they poured out the blood of saints and prophets, and you have given them blood to drink. They deserve this.” I heard the altar saying, “Yes, Lord God, the Almighty, true and righteous are your judgments.” Revelation 16:3-7

In her was found the blood of prophets and of saints, and of all who have been slain on the earth.” Revelation 18:24

I saw a mighty angel coming down out of the sky, clothed with a cloud. A rainbow was on his head. His face was like the sun, and his feet like pillars of fire.   He had in his hand a little open book. He set his right foot on the sea, and his left on the land.  Revelation 10:1,2 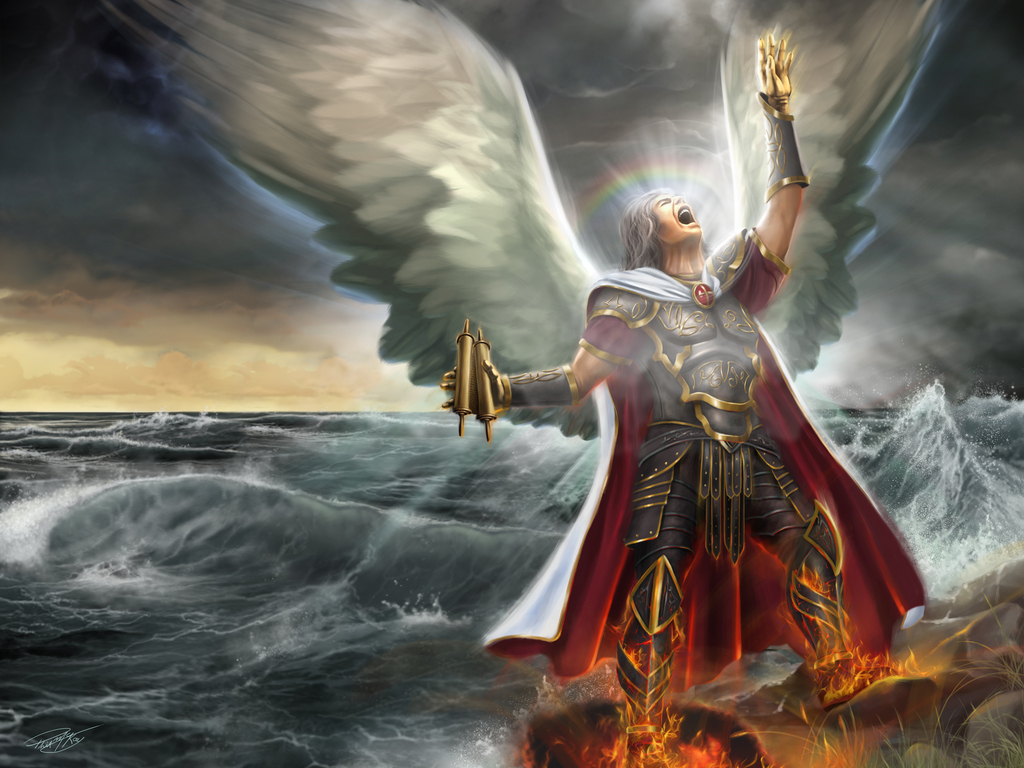 In that day, Yahweh with his hard and great and strong sword will punish leviathan, the fleeing serpent, and leviathan the twisted serpent; and he will kill the dragon that is in the sea. Isaiah 27:1

He stirs up the sea with his power, and by his understanding he strikes through Rahab. By his Spirit the heavens are garnished. His hand has pierced the swift serpent. Job 26:12,13

Awake, awake, put on strength, arm of Yahweh! Awake, as in the days of old, the generations of ancient times. Isn’t it you who cut Rahab in pieces, who pierced the monster? Isn’t it you who dried up the sea, the waters of the great deep; who made the depths of the sea a way for the redeemed to pass over? Those ransomed by Yahweh will return, and come with singing to Zion; and everlasting joy shall be on their heads. They will obtain gladness and joy. Sorrow and sighing shall flee away. Isaiah 51:9-11

Rejoice, you nations, with his people, for he will avenge the blood of his servants. He will take vengeance on his adversaries, and will make atonement for his land and for his people.   Deuteronomy 32:43